Recently I’ve been contemplating the inner and outer reflections, the “as above, so below” metaphor, in which the universe both appears to be outside ourselves, mirrored inside ourselves.  This was sparked by a couple different sessions with clients. In the first, the client felt the whole universe open up inside her body… and then a couple nights later I dreamed a very visceral experience of my body opening up to reveal the whole universe within, which was an especially colorful experience as all the stars of the night sky were shining behind me.  Dreams come to tell us things, so I listen more closely.

Nowadays physicists have determined that we are not just made of dense tiny particles… but that we are actually made up of space! There is so much space inside us – perhaps infinite? – between each of those tiny nano-particles.  Back in the day studying physics, chemistry, etc. in the university, I learned we were  made of protons, neutrons, and electrons on the smallest level.  This is no longer true – in the years since, much smaller particles have been revealed, like quarks, leptons, bosons, fermions… not to mention all the hypothetical particles which haven’t been confirmed yet.  What is interesting is each of these tiny itsy bitsy particles behave differently from one another… kind of like how the sun, black holes, planets, asteroids and moons all behave differently from one another, floating around in a whole lot of space – both inside ourselves, and out in the universe.

So if we could shrink ourselves down so small that we could stand on one of these nano particles – like a fermion, say – would it look and feel very much like we are standing on planet Earth and looking out into space?  I wonder.  I likewise wonder if in fact we are standing on a very small particle, and if we pulled back to a bigger and bigger perspective, if we might notice the large gaps of space closing in between planets, moons, suns, stars, to make up an atom, then a molecule, then a cell, then a limb, a body… of a very large Being.

Another client’s sessions came to mind with this metaphor.  What has been happening with his health, in a fight for life, and the struggle with old wounds and negative entities attracted to those more contracted vibrations, has brought in very deep work involving the light realms and angelic helpers.  At one point he asked, why so much help showed up for him – who was he anyways? The message that came back through me was, he is very important, and, what happens here is happening on a much larger scale on the whole planet.  That he is a microcosm of the macrocosm, that what happens here inside him reflects out to the entire world. Tipping the scales here, tips the planet.  The scales did tip, just a couple weeks ago, and it was pronounced that he was going to live and was free and clear of disease.  There is still much healing to be done but the success of what happened for those many months of deep and profound work on multiple levels I feel has energetically shifted everyone’s life with whom he is in contact, and it is like a drop reflecting the ocean – just a drop, but IS the ocean – it is made up of all the same components, tastes the same, and if this one drop can change, so can the ocean. 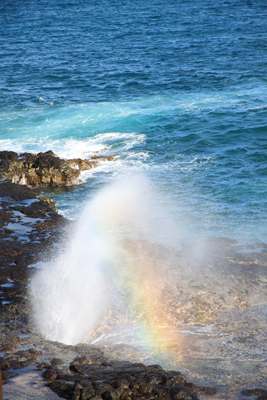 While I tend not to get too excited about dates on the Gregorian or Mayan calendars, or anyone’s calendar for that matter, I can get behind a global link-up to shift consciousness.  I am always happy to participate in that! Each of us may be a drop in the ocean, but we make up that ocean.  The more of us that connect together to spread a message of love, compassion, tolerance (in all directions), and kindness, the more it can spread to help the resonance of others in the world likewise shift to that higher vibration.  So, with the Winter Solstice of 2012 being one of those said dates, it does now seem like there is a shift in the world – for the better. (not the end!) 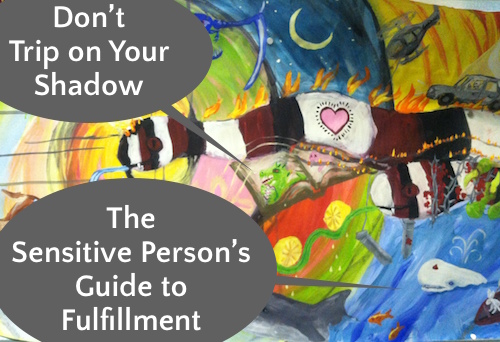